Ian and I attended the EP Hospitality Insights Conference yesterday in London. Over 200 people attended the full day event held at Nomura International in London.

Ian was one of the  26 speakers who took to the stage for keynote’s, open discussions and short statements providing their thoughts on mergers and acquisitions to an open debate on the commercial model and whether it’s actually broken.

The key themes I took away were: 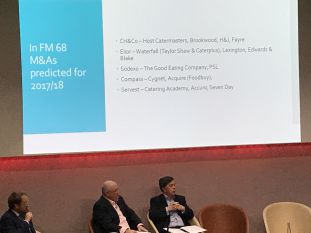 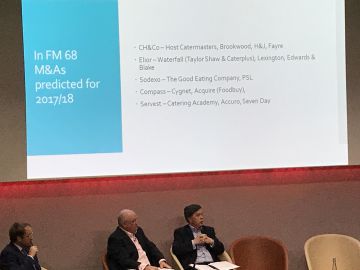