Last week I attended the TUCO conference, who represent the in-house university caterers, an effective organisation who put on an excellent conference. This year’s venue was the University of Hull, where I worked 5 years ago, and it was interesting to see the changes they have made to both the catering and accommodation, in truth they have transformed the estate, which was dearly needed.

I attended a number of the speaker sessions, Alan Johnson (ex MP) spoke well about the changes he would recommend to HE funding, which all made sense, he was less forthcoming about his views on the current Labour leadership!

The next speaker was Matthew Fort, the food writer who made the obvious but straightforward statement that food should be about pleasure and sensible noted that post WW2 we as a nation were healthier than we are now! And finally I went to listen to Andrew Dargue from Vanillablack https://www.vanillablack.co.uk/ restaurant, which sells both vegan and vegetarian food, which I look forward to visiting. Andrew is not a crusading vegan, he just likes plant based foods, and is incredibly creative, noting that he does not see an increase in the numbers of Vegans in the future, but more people will try vegan food! 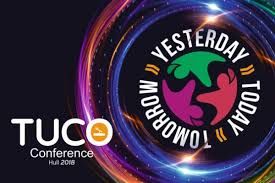 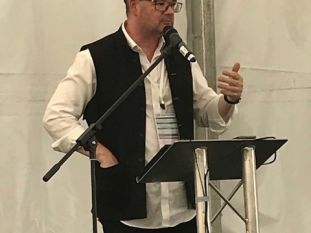 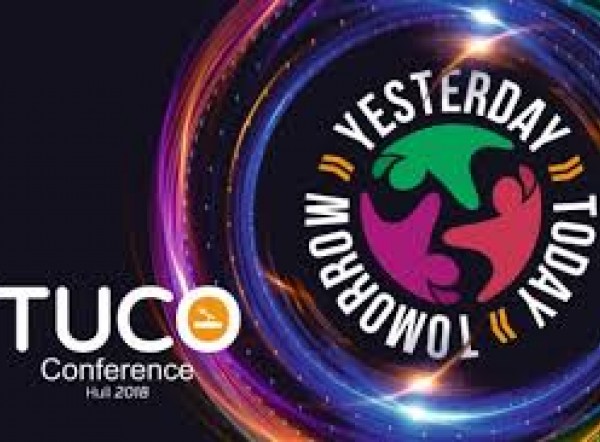 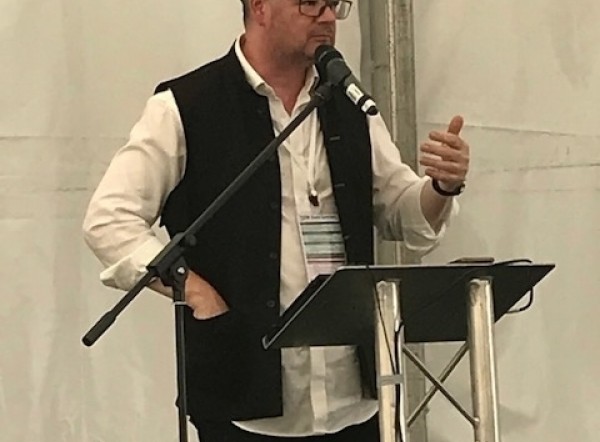