We see various catering tenders in our work and in different sectors. For the incumbent caterer it is always challenging to be asked ; ‘why have you not implemented all these new ideas’ and for the challengers to advance ambitious financials which may not have the full understanding of the contract nuances.

What is for certain is that the incumbent caterer is normally very keen to retain the contract and drive their profit margins down below their accepted norms to keep the business and offer improved returns to the client.

I was interested to see an article in Propel which quoted Morgan Stanley leisure analyst Jamie Rollo arguing: the volatile margins of the top catering companies shows the industry is becoming more competitive. Rollo said: “Compass’ margins have become more stable over time, whereas the margins of the other three large operators have become more volatile. For context, between 2000 and 2005 Compass’ margins fell from 6.1% to 4.5% as it faced a series of challenges. A new chief executive instigated an efficiency programme in 2005, which saw margins expand sharply to 6.9% by 2010. Since then, its margins have expanded in a steady and almost linear fashion by five to ten basis points a year to reach 7.5% in 2018 as it reinvests ongoing efficiencies to focus on revenue growth. Conversely, Sodexo, Aramark and Elior, numbers two to four behind Compass, have seen the opposite trend. Sodexo ran at a tight 4.2 to 4.6% margin range from 2002 to 2013 and then increased this to 5.8% in 2017 as the company attempted to close the margin gap to the market leader through various efficiency programmes. The cost reductions affected contract wins, and both sales and margins suffered, with margins dropping to 5.0% in 2018. Aramark also ran at a tight range in the last decade (4.8% to 5.3%), much of it under private equity ownership, and this has since increased to 6.7% as a public company with a greater margin focus aided by acquisitions. The theme is Sodexo, Aramark and Elior have all suffered margin pressure recently due to greater investment to win and retain contracts and/or lower margins on new contracts. We think these are indications the industry is getting more competitive, perhaps compounded by the ambitious public sales targets, mirroring some of the themes seen almost two decades ago.” 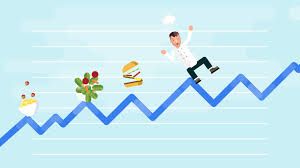 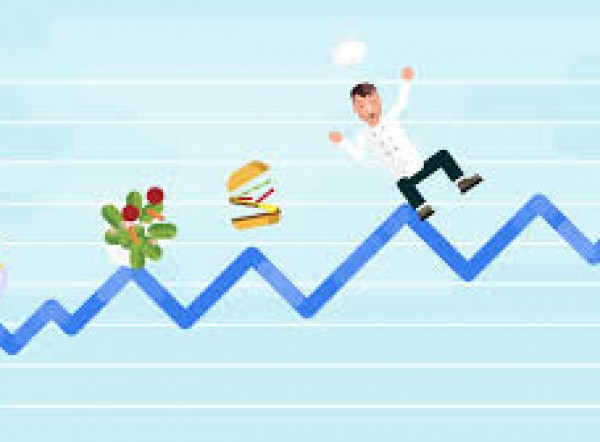